Spectacular lightning, dust storms, monsoons, flash flooding...Arizona has it all. At the end of July in 2008 I headed off to the scorching deserts of Arizona for the Extreme Heat project. I witnessed the unique and massive movement of moisture flowing into the desert landscape, the North American Monsoon, resulting in intense flash flooding, huge electrical thunderstorms, incredible haboobs (fast moving dust storms) combined with extreme temperatures. With the Grand Canyon and Death Valley a stone’s throw distance away I was within one of the hottest spots on earth. So hot you can make instant sun tea and hot water comes out of both taps! I captured every minute of this incredible cyclic phenomenon. However, all did no go to plan. After a few days moisture flow was cut off from an early season hurricane and I had to adopt plan B. This took me to Florida in search of waterspouts and thunderstorms. I returned to Arizona for the last few days of the project for some stunning lightning displays too. A true adventure.
Read More 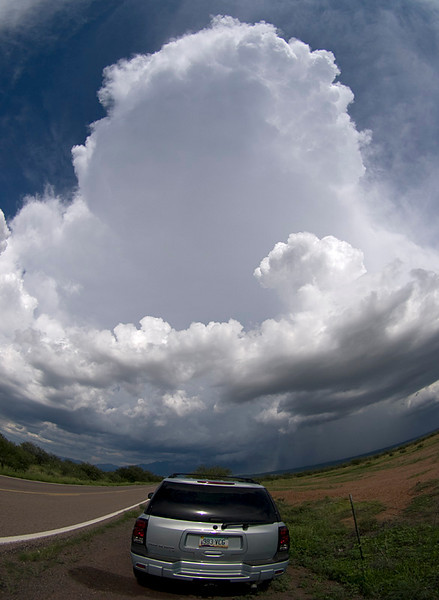